Many people have an inaccurate view of Chinese medicine. Stereotypes abound, particularly in movies. You know, the ones where the main character seeks wisdom at an Asian medicine shop located at the end of an alley. Then, an ancient man with a long white beard creates a bizarre, smoking, potion inundated with magical powers.

Our point is that Traditional Chinese Medicine is not about mysterious potions, stereotypes and forbidden prescriptions. In actuality, it’s a scientifically based method for tapping into the body’s natural healing abilities. It’s a tried and true method of evidence-based healing that dates back thousands of years.

We believe when you take a look at these little known facts about Traditional Chinese Medicine, you’ll find it just as useful and fascinating as we do. No kung fu skills required.

While acupuncture was practiced for thousands of years, it wasn’t until around 300 B.C. that the “Huang Di Nei Jing” was produced. This is an ancient Chinese medical text that describes the location of acupuncture points and information vital to successful treat patients. It’s very possible that this may be the oldest medical text in the world.

Zhang Zhongjing (don’t worry, we can’t pronounce his name, either), was one of the great fathers of Traditional Chinese Medicine. His claim to fame was treating typhoid and other fevers by deducing that there were only a few effective methods that could battle the illnesses.

Before this discovery, doctors used a “shotgun” approach to medication — basically giving every type of drug to the patient to discover which one worked.

While Zhongjing’s revelation sounds like a no-brainer today, you have to realize that in the second century, this was a ground-breaking achievement. . . and it was made possible through Traditional Chinese Medicine.

Fevers are miserable. High fevers can be dangerous. Cool baths are soothing and help treat fever.

So if you’ve ever had a fever and placed a cold washcloth on your head or given a cool bath to calm your feverish child, you’re following another practice of Zhang Zhongjing (who was obviously the Michael Jordan of Traditional Chinese Medicine).

Once again, this is knowledge that we take for granted, but thousands of years ago, it was an innovative treatment.

The irony? No one used this treatment for fever therapy until Scottish physician James Currie promoted it. . . 1,700 years after Zhongjing’s discovery.

All politics aside, Nixon’s 1971 trip to China resulted in more than foreign policy changes. New York Times journalist James Reston was part of an advanced team that went to China before Nixon arrived. While there, Reston developed appendicitis and had to have an emergency appendectomy.

His post-operative pain was treated with – you guessed it — acupuncture.

Reston was so impressed and fascinated with this type of treatment that he wrote an article about his experience. In many cases, this was the first time Americans had even heard of acupuncture. This one incident sparked awareness that gradually grew through the years.

Fact #5: Ancient practitioners were paid to keep people healthy — not cure the sick.

Historically (as well as currently), Traditional Chinese Medicine practitioners placed an enormous emphasis on preventative medicine. After all, that’s what they were paid for.

Doctors treated people to keep them healthy, and as a result, were regularly paid. However, if one of their patients got sick, the doctor was not paid until the patient got better.

How can Traditional Chinese Medicine help you?

Reflecting upon the ancient traditions of Chinese medicine, we can see how these pioneers had a vital impact on the health of their communities and how they paved the way for Western medical discoveries. We use these same principles with our patients in order to help their bodies activate natural healing properties to get better.

We’d love to answer all your questions about acupuncture. We have a passion for what we do and we’d love to talk about it. Contact us to see what acupuncture can do for you. 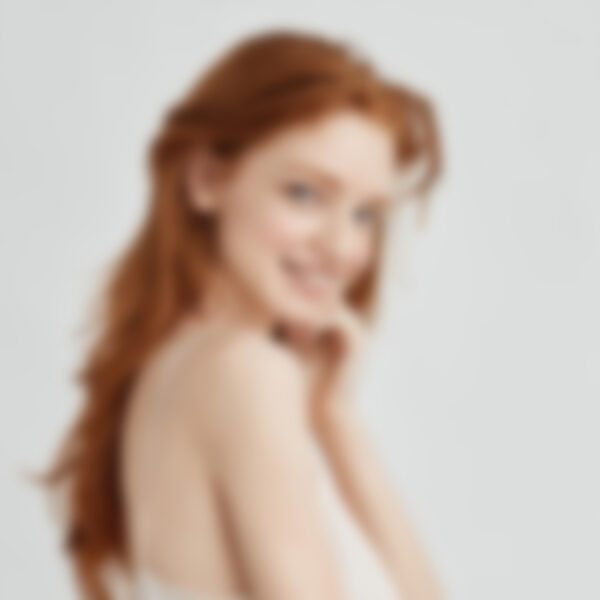 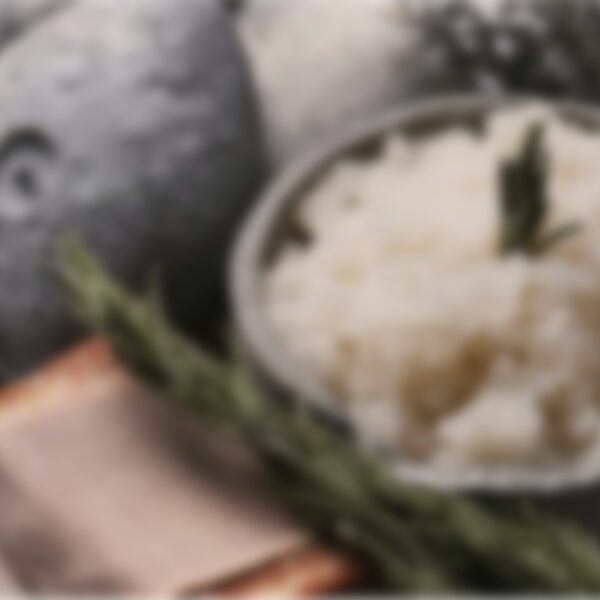 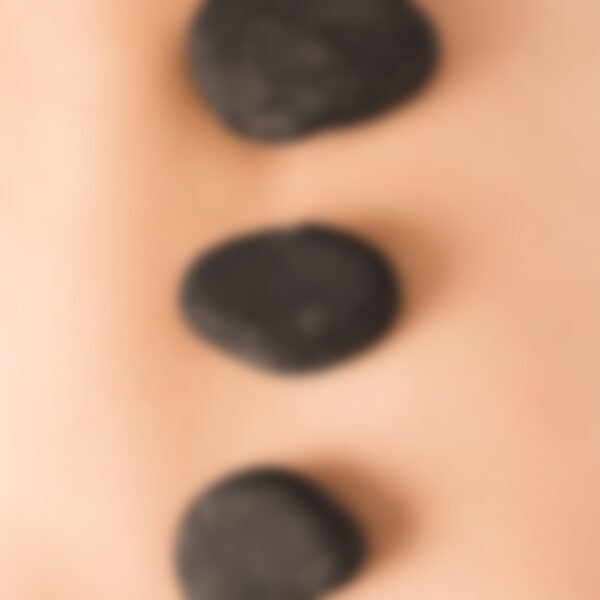 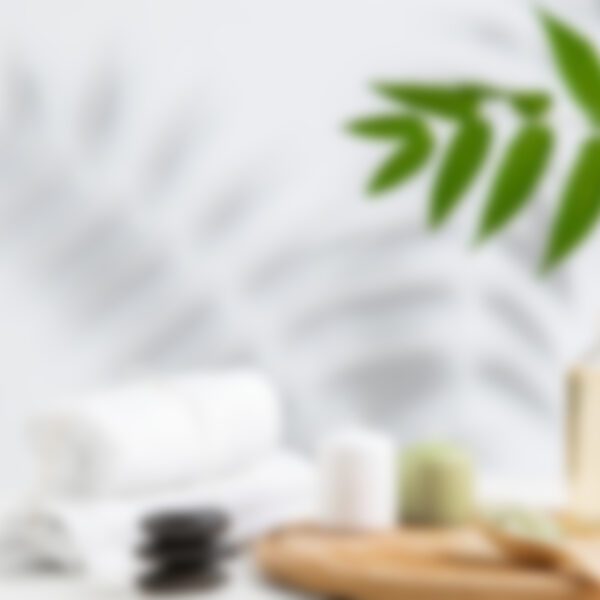 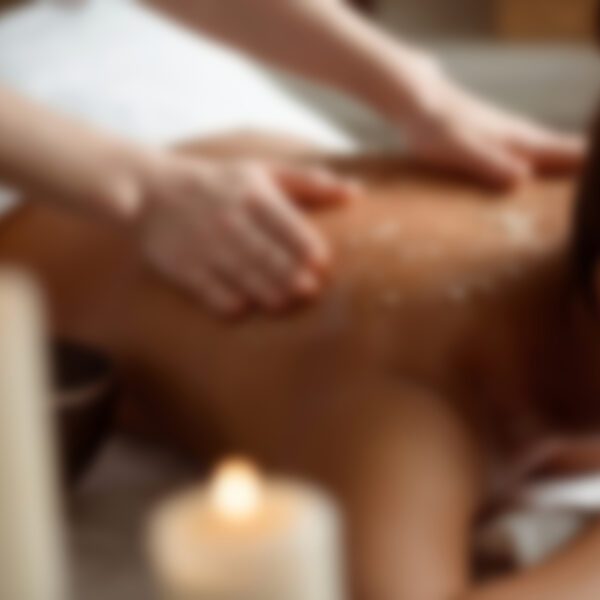 Online booking currently disabled as we migrate to our new system. Please call 860-633-6022 for an appointment and click the button below for more information.